When on 30 December 2019 an emergency notice was shared on Chinese social media site Weibo, the public got to know the now so known and widely discussed coronavirus. The warning coming from the later famously known Li Wenliang, a 34-year-old Wuhan doctor, cautioned medical students to wear appropriate protection as there likely was a SARS-like virus spreading. On that day panic spread as the message was widely shared, in the early days of January there were already many reports of a shortage in masks in Hong-Kong where citizens vividly remembered the last SARS-outbreak. As we know now, Chinese authorities were actively under-reporting the severeness of this new virus, which accelerated global transmission.

When eventually the virus reached the West, many countries got overwhelmed by the “sudden” spread of the virus. In March hospitals across Europe started facing shortages of proper face masks, protective gear, but also essential plastic products necessary for medical analysis.

One year after the world got to know COVID-19, the dust settled and The Golden Investor dives into the first financial signs in the stock market. In this article we will take a look at how certain”corona stocks” behaved prior to the lockdown in Wuhan when the coronavirus became worldwide news.

Stock Prices Of Medical Suppliers Across The World Reacted Differently

On 17 January 2020 the Health Security Committee of The European Commission came together for a risk assessment on the cluster of pneumonia cases associated with novel coronavirus in Wuhan. At that point there were 59 known cases of which 44 were laboratory tested positive. However, in this report The Chair noted that of 763 close contacts non tested positive at that time. This statement was based on information as provided by China. However, as reports show now, hospitals in Wuhan were already facing a lack of resporitary equipment on the 10th of January. It seems highly unlikely that all these 763 close contacts were in fact non-positive, and above all it is very unlikely these close contacts did not suffer from any symptoms. This lack of Chinese transparency has severely damaged the already low grip on the control of this virus.

Overall, 763 close contacts have been identified of which none tested positive for the novel coronavirus, so far.

However, it is not from 20 January 2020 onwards that stocks in the United States began to react to the spread of the unknown disease. When on Monday markets opened the volume of protective gear producer Lakeland Industries (LAKE) spiked from an average of eight thousand to 1.6 million traded shares in a 25.85% jump up. American N-95 face mask producer Alpha Pro Tech (APT) saw a similar pattern, when their average volume of 15 thousand trades went to a volume of 6.6 million on the 21th of January in a 38.57% rise.

At Kawamoto Corporation (3604.T) the trend started earlier on. On 10 January 2020 trade volume rose from an average of 7 thousand to 438 thousand. On the 10th of January Chinese researchers confirmed with gene sequencing data of the isolated 2019-nCoV, that the virus was from the same family as the SARS coronavirus. However, volume was already elevated from the 7th of January 2020 onwards when China informed the WHO the new virus was a coronavirus. That this medical equipment producer stock reacted sooner on the developments than their American counterparts can be explained by their closer geographic location to China and especially the Japanese habit to wear surgical masks even during normal flu-seasons.

No Signs Of Early Investment Despite Peak In Hospitalizations In Wuhan

Harvard Medical School researchers used some unconventional methods to try to find out the early signs of the corona outbreak in Wuhan. With the help of commercial satellite data they showed that hospitals were already up to twice as crowded as previous years. They showed this by simply counting all cars on parking lots in the near vicinity of Wuhan hospitals. The researchers argue that already in October 2019 hospital visits were significantly higher than in previous years. Their most bulletproof evidence of earlier COVID-19 related illness in Wuhan is the significant larger spike of influenza-like illnesses in two Wuhan hospitals in December 2019 (see Figure 3).

However, The Golden Investor could not find earlier investment signs of abnormal activity in these corona stocks. Even though there appeared to be a spike in volume to 37K in Kawamoto Corp. (3604.T) on 16 December 2019, The Golden Investor can find no evidence for any relation to the COVID-19 outbreak.

After the initial rise all protective gear manufacturers endured some consolidating losses as the coronavirus did not seem to have spread in Europe and the United States. While Kawamoto Corp. (3604.T) rose over 800 percent, Alpha Pro Tech (APT) and Lakeland Industries (LAKE) faced dubble digit losses on the stock market as investor’s fear faded. However, when the coronavirus emerged in Italy both stocks rose exponentially like Kawamoto Corp. (3604.T) did before (see Figure 4).

One thing all these corona stocks have in common: their stock price was heavily influenced by the amount of media attention, not on fundamentals. In February, despite reporting maximum production and asymptomatic uncontrolled spread of the virus the American manufacturers faced losses. The efficient market hypothesis was far from true in this scenario. Therefore, individual stock analysis proved once again its relevance. 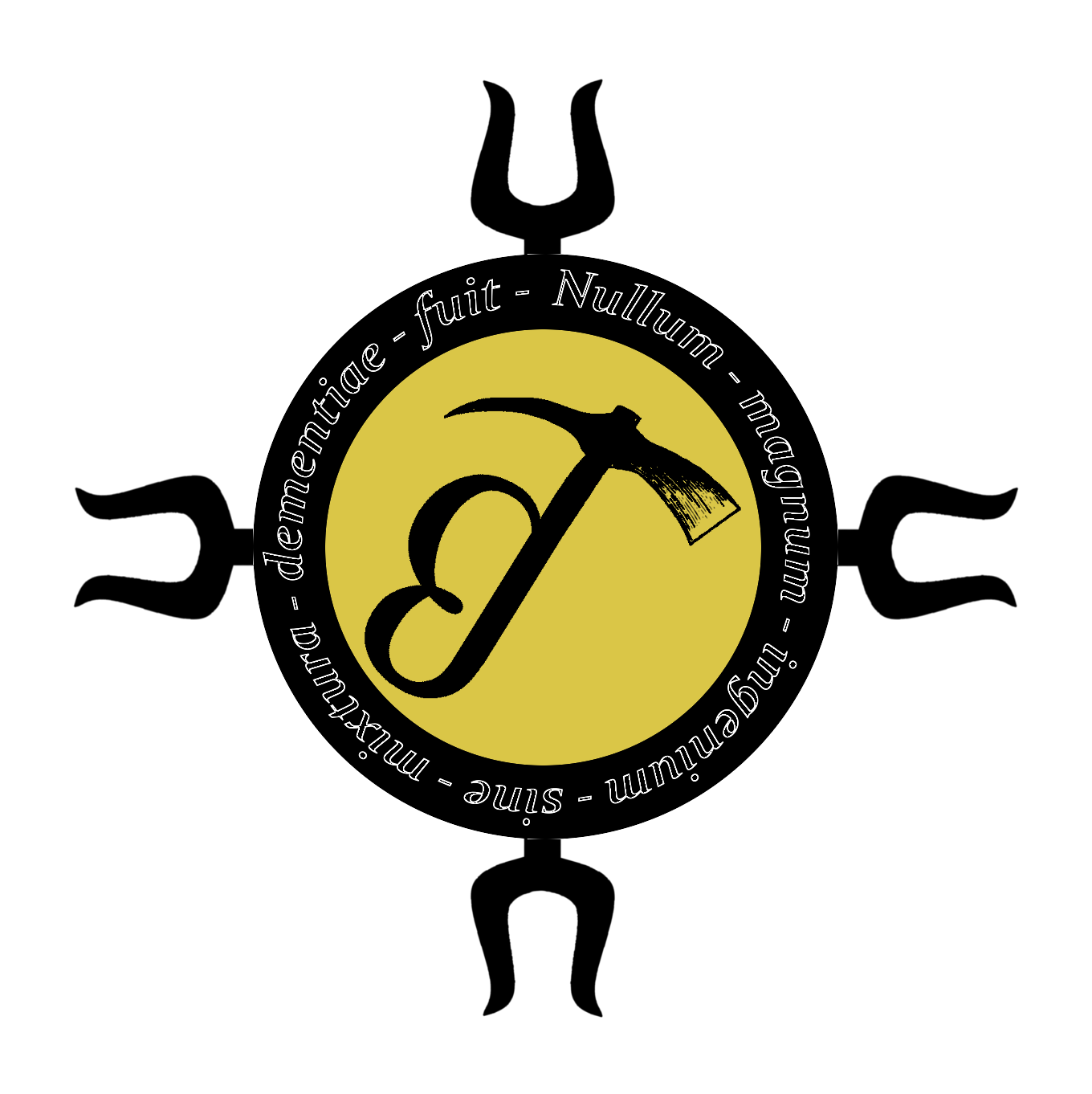 Stagflation, Falling Markets And Low Disposable Income: The Next Recession Will Be A Though One

The Endgame Is Near: The Banking Crisis Of The 1980s May Return And There Is No Real Solution

Leverage In Finance : A Two-Edged Sword, How Does It Materialize?

Help The Golden Investor stay an ad-free and open-access platform.